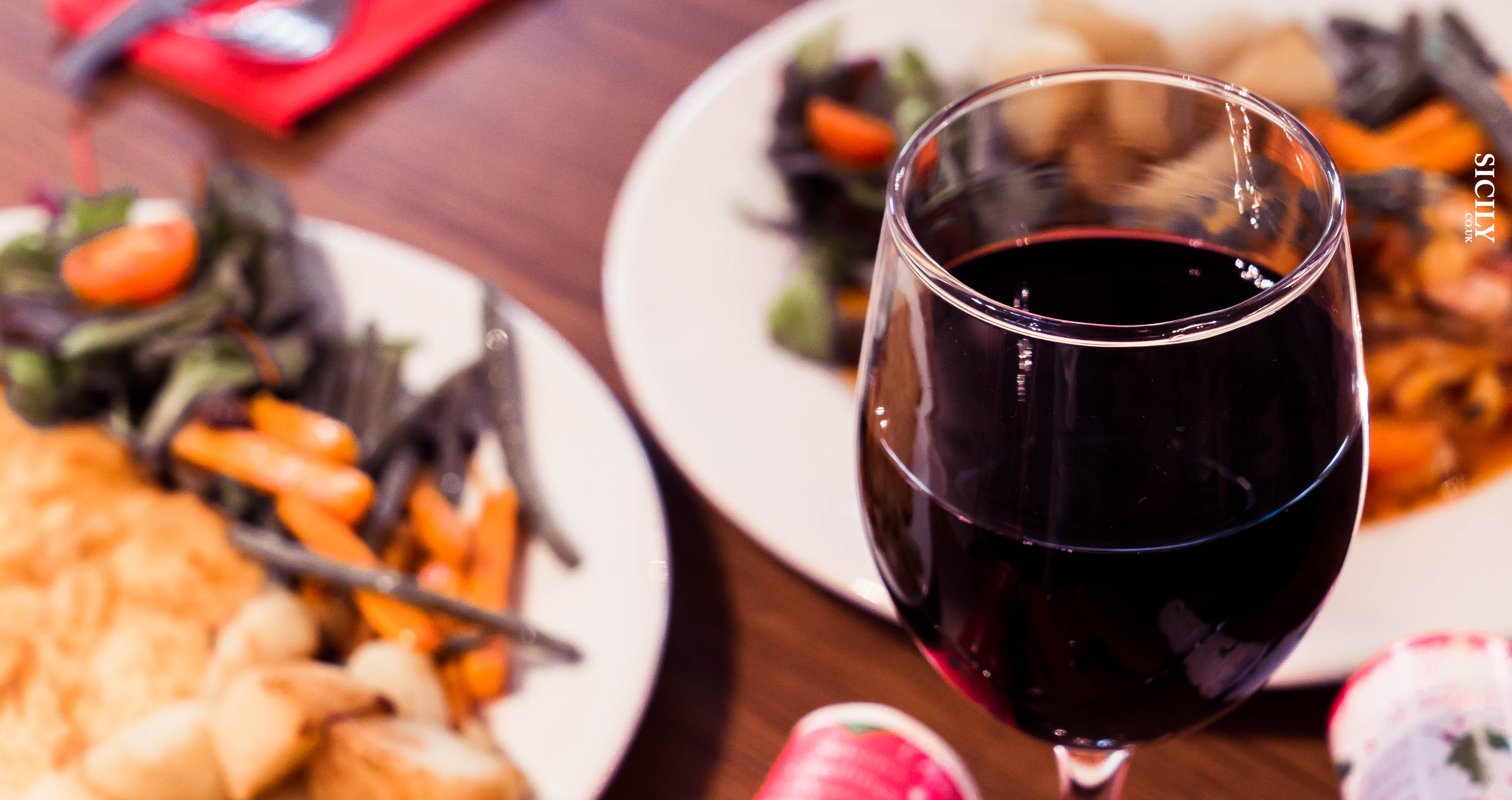 Wine grapes have, for centuries, grown on the Italian island of Sicily. In fact, some say it was Dionysus, the god of wine himself, who planted them there. The perfect Mediterranean climate with sunshine-filled days, balanced rainfall, hilly terrain and rich soils from the ash of Mount Etna create the perfect grape growing conditions. So let’s take a look at three sumptuous, classic Sicilian wines that this beautiful island has to offer.

Passito do Pantelleria is an Italian DOC for Moscato wines made from dried grapes grown in Italy’s most southerly territory, the island of Pantelleria. Situated just 70km from the northeast coast of Tunisia, this volcanic island is home to some of Europe’s most southerly vineyards; only those in Crete and Cyprus lie closer to the equator.

Pantelleria is a satellite island of Sicily and for many centuries has contributed to the island’s enviable reputation for sweet wine production. The wine was barely heard of outside the island’s close-knit community for nearly 2000 years and was not exported even to Italy until the 1880s. It finally gained a formal place in the modern Italian wine system when both Moscato di Pantelleria and its Passito di Pantelleria variant were granted DOC status in August 1971. It was the third Sicilian wine style to gain a DOC title, after Etna (August 1968) and Marsala (April 1969).

Wines made from dried grapes (for which passito is the Italian term) have existed for thousands of years, immortalised by the storytellers of the ancient world. It’s most likely that the tradition came about as a solution to wine-conservation challenges: the higher sugar and alcohol content of the resulting wines made the chances of spoilage much lower. The practice is still in force in today’s modern wine world, especially in Italy. The main difference today is that these classic Sicilian wines are made in this way for entirely hedonistic reasons rather than practical ones.
This unique dessert wine is made from a Muscat variety known locally as ‘Zibbibo’. The ‘passito’ method involves partial sun-drying of the grapes on straw mats before fermentation, to concentrate their sugars. It has a rich golden amber colour, perfumed, rich and enticing nose. It is full fat, creamy, fresh and lush with a powerful finish.

Also known as Calabrese, Nero d’Avola is the most important and widely planted red wine grape variety in Sicily. Vast volumes of Nero d’Avola are produced on the island every year as they have been for centuries. This dark-skinned grape is of great historical importance to Sicily and takes its present day name from the town of Avola on the island’s southeast coast. During the middle ages this area was a thriving hub of trade and population movement and Nero d’Avola was frequently used to add colour and body to inferior wines in mainland Italy.
Translated, Nero d’Avola means “Black of Avola”, a strong reference to the grape’s distinctive dark colouring, but its exact origins are the subject of debate. The region of Calabria lay claim to the variety via its synonym, Calabrese, which means “of Calabria”, though this term may be a derivation of Calaurisi, which is another ancient name for someone from Avola.

For most of the 20th Century, Nero d’Avola was used as a blending grape and the name was scarcely included on wine labels. By the turn of the 21st Century, this grape’s fortune had changed considerably, and it is now common to find Nero d’Avola produced as a varietal wine as well. It is often compared to Syrah because it favours similar growing conditions in the hot Mediterranean sunshine and shares similar characteristics.
Depending on production and vintage, Nero d’Avola can be made into dark and dense wine, stored in oak barrels and suitable for aging, or young and fresh wines. Younger wines show plum and juicy, red-fruit flavours, and can even be produced as rosé wine, while more aged and complex examples offer a lovely rich, dark colour and chocolate and dark raspberry flavours.

Marsala is probably Sicily’s most famous wine and was first made in its namesake city on the western coast by the Woodhouse firm, which also sold Port. Like its sisters Port and Sherry, Marsala is a fortified wine with an alcohol content of around twenty percent. It is usually made from native Grillo, Catarratto, or Inzolia grapes. Marsala wine production is fierce in Sicily with John Woodhouse established his winery at Marsala in 1796 with Benjamin Ingham founding a competing firm in 1812, closely followed by Vincenzo Florio, a Calabrian, in 1832. Larger vintners such as these have always dominated the Marsala wine trade, though smaller firms have, in recent years, entered the Marsala production industry. These smaller vintners have brought back a welcome family spirit, which in the last two decades was lost under the aegis of larger corporate entities.

For more than a century, Marsala was the equal of Sherry and Madeira, if not Port. By the 1950s, however, it found itself relegated to the kitchen as cooking wine, and competition came from unorthodox quarters, with the introduction from the United States of a watery “California Marsala.” In 1986, the Italian Republic’s denomination of origin or appellation laws for Marsala were revised to incorporate stricter regulations – similar to those which the Portuguese government instituted for Port (a somewhat heavier wine), and Marsala is now resuming its rightful place as a dessert and aperitif wine.

Making your Marsala experience is a piece of Sicilian history, where vintners have been aging it oak cases since the 1860s. There are many kinds of Marsala wine, some unique to certain houses, and each meeting particular standards. Some pleasant Marsala liqueurs have also been introduced, though they’re difficult to find on the market. Florio makes a fine brandy, and several firms make almond-flavoured Marsala, best described as Sweet Marsala with a touch of Amaretto, though in truth to your taste buds, it’s much more than that. 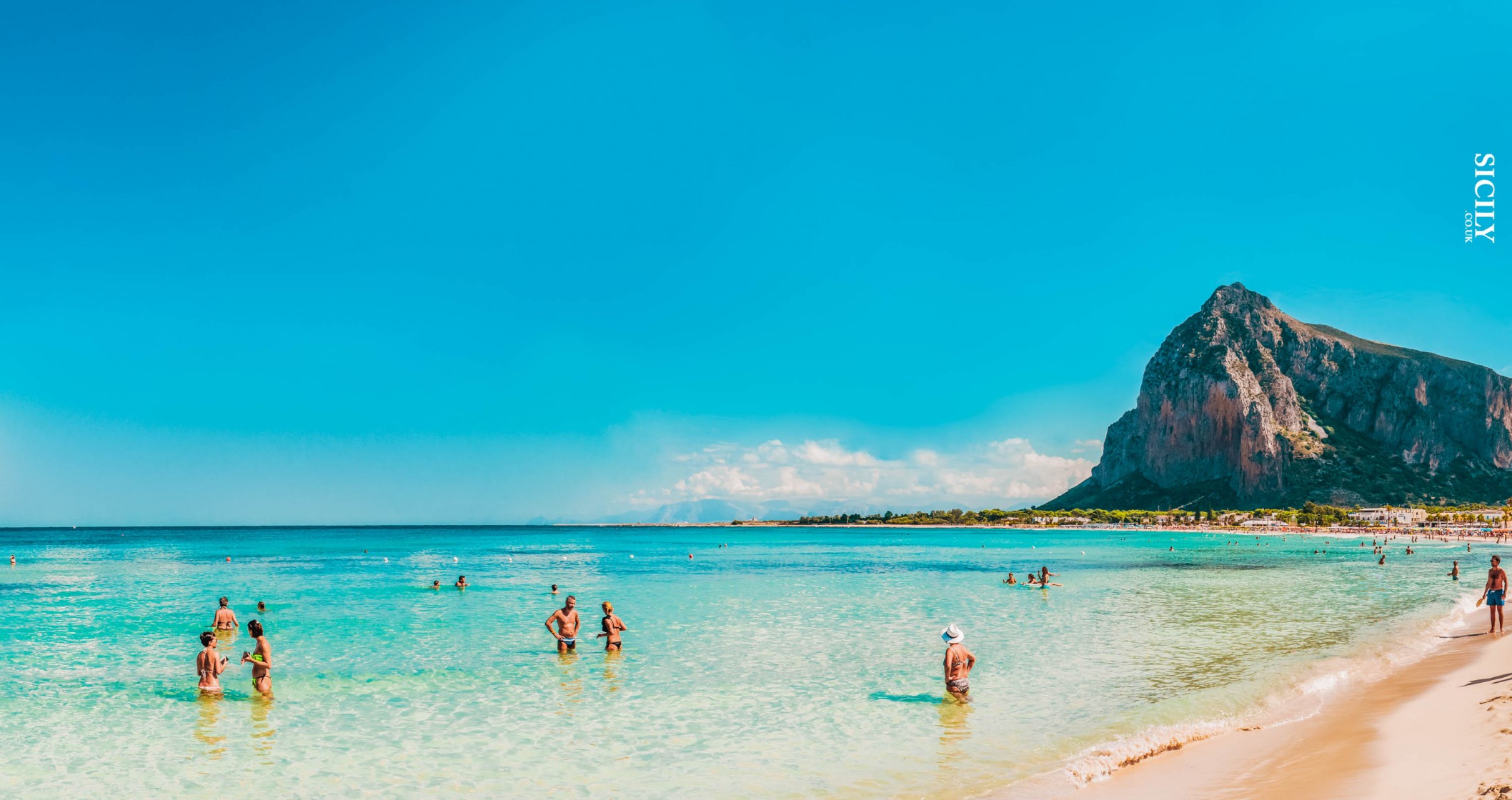