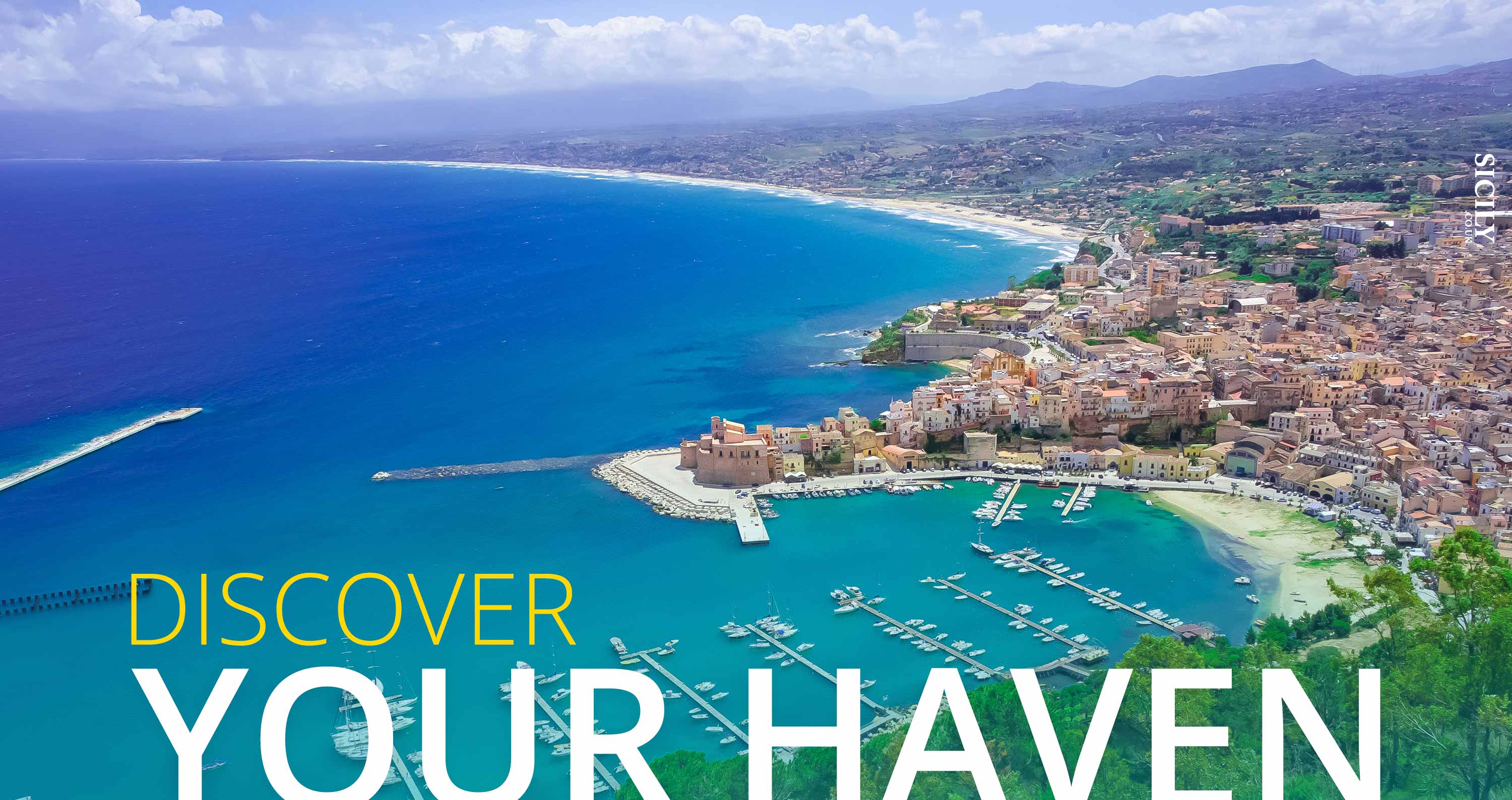 A Window into the Sicilian Baroque Art & Architecture

The charming city of Ragusa is situated on the southern coast of Sicily on the slopes of a hill. The city owes its beauty not only to the stunning surrounding countryside but also to a natural catastrophe. After being devastated from the deathly earthquake that tore down most of the Val di Noto towns in 1693, Ragusa was rebuilt into the picturesque baroque city we see today.