The UNESCO Protected Islands of Sicily

Aeolian Islands are one of the most visited parts of Sicily thanks to their wonderful natural environment and stunning sandy and rocky beaches.

The Aeolian Islands are seven small Italian islands, Alicudi, Filicudi, Lipari, Stromboli, Vulcano, Salina, located close to the northern coast of Sicily. Formed after violent volcanic activity, the archipelago already has two island that are still active volcanoes. This charming archipelago has been the set of a number of important films as Stromboli Terra di Dio (1949), made by Roberto Rossellini with the wonderful Ingrid Bergman, or L’Avventura a Michelangelo Antonioni film shot in 1959.
Thanks to the Greek mythology these islands are full of legends and fascinating stories, as its name derives from Aeolus, the god of wind who kept the winds blowing inside the caves of Lipari.
Today this archipelago is one of the most visited parts of Sicily thanks to its wonderful natural environment and stunning sandy and rocky beaches.
The sea bed hosts a vast historical heritage dating from the Prehistoric to the late Roman period. Today we can admire a rich archaeological underwater heritage left by several civilisations who habit the islands, which have always been a strategic place for important trades and exchanges.
For this reason all the islands offer a large variety of archeological sites and several cultural attractions that can improve your knowledge of this ancient Italian history. 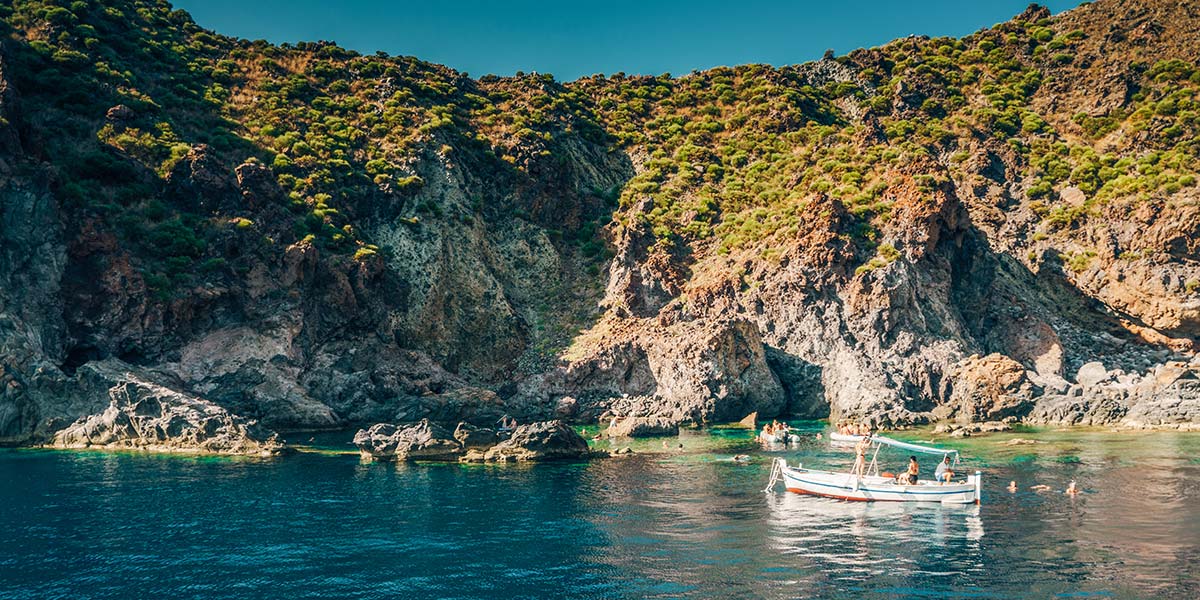 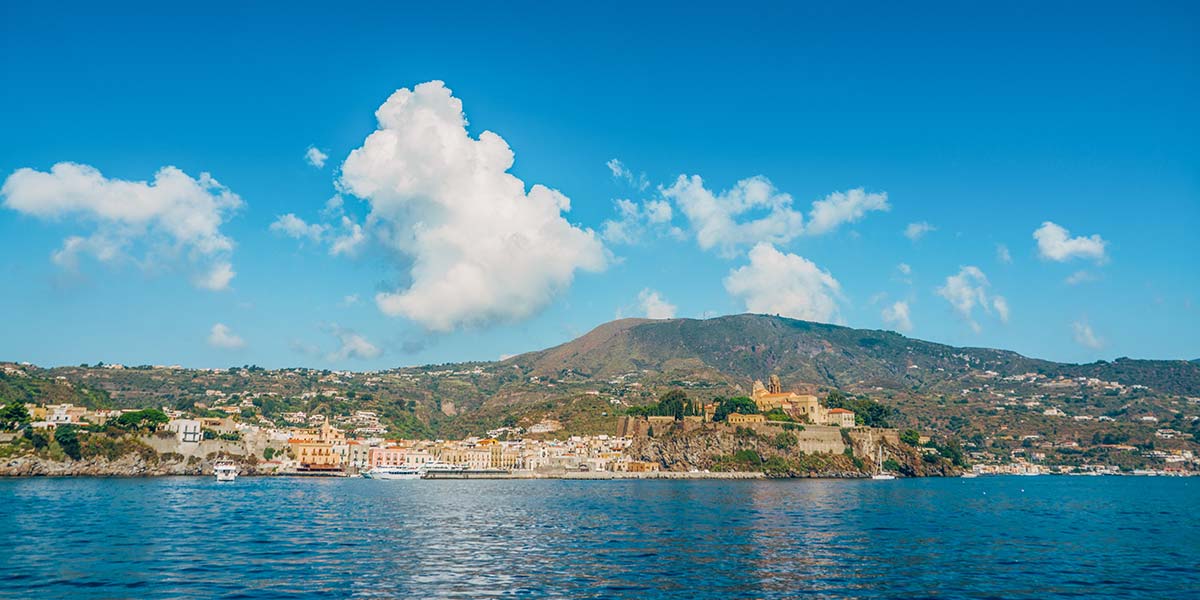