Pantelleria has several North African influences, in particular the cuisine in which you’ll often find ingredients like  honey, couscous, pine nuts and spices.

Pantelleria is a very popular destination known for its calm and tranquil atmosphere thanks mostly to the absence of designer shops, fancy restaurants and touristy beaches. The island, closer to Tunisia than Italy, has several North African influences, in particular the cuisine in which you’ll often find ingredients like  honey, couscous, pine nuts and spices.
The island is renown for the Pasta with Pesto di Pantelleria, made using  tomatoes, herbs, garlic and breadcrumbs. An island formed from an old volcano, Pantelleria has no sandy beaches but offers charming little bays accessible from the mainland with pristine and blue waters. However, the first thing recommended to tourists is to arrange a tour of the island by boat, because there are lots of hidden coves accessible only by the sea.

Bue Marino, Campobello, Arco dell’Elefante, Cala Levante, Balata dei Turchi, Gadir, Nikà, Cala Cinque Denti, Grotta di Sataria are the most beautiful beaches of the island. If you want to immerse yourself in local traditions you need to stay in a Dammuso, a typical type of house particular to Pantelleria that has a long history with the island.
In addition there are interesting archeological sites such as the Middle Bronze Age village situated on the west coast and the Cunelie in the South, a district characterised by a large number of tombs, otherwise known as Sesi. 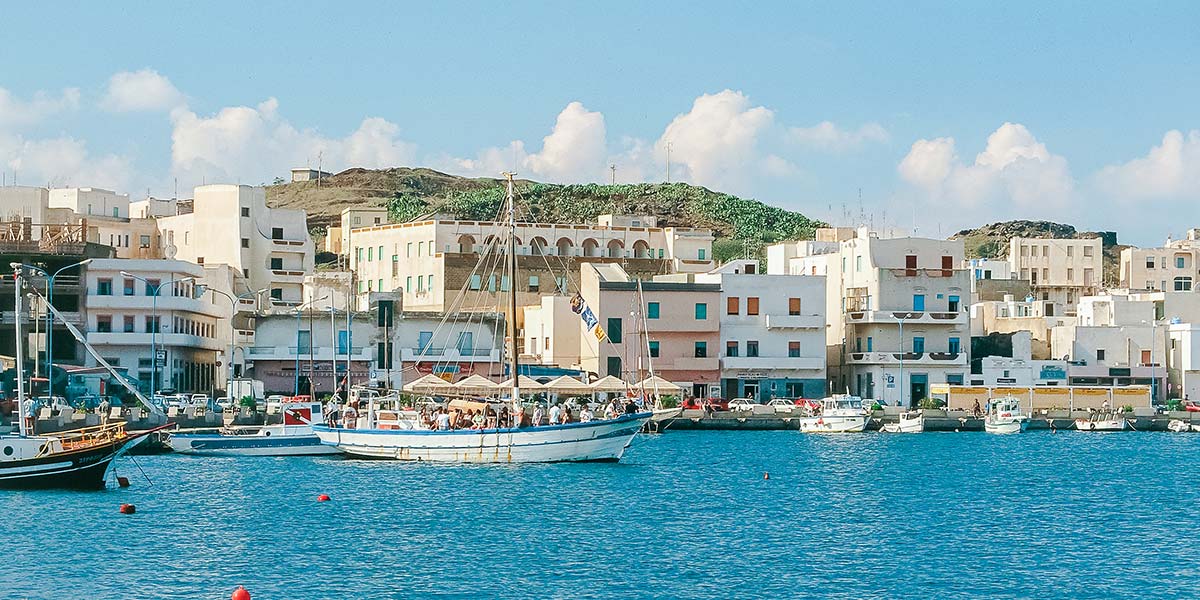 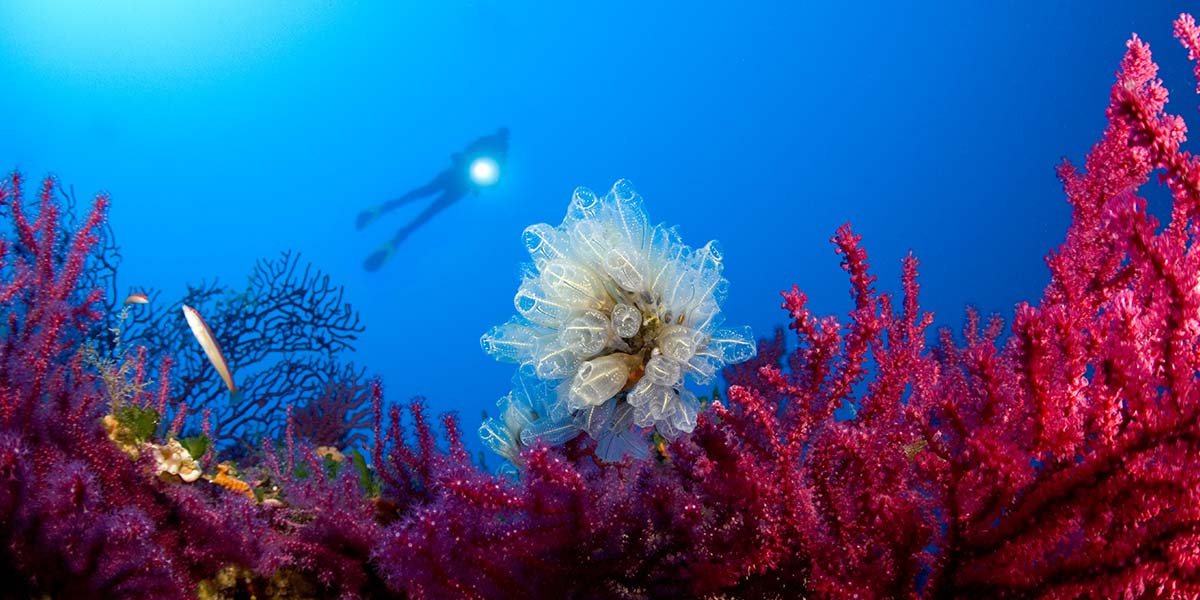