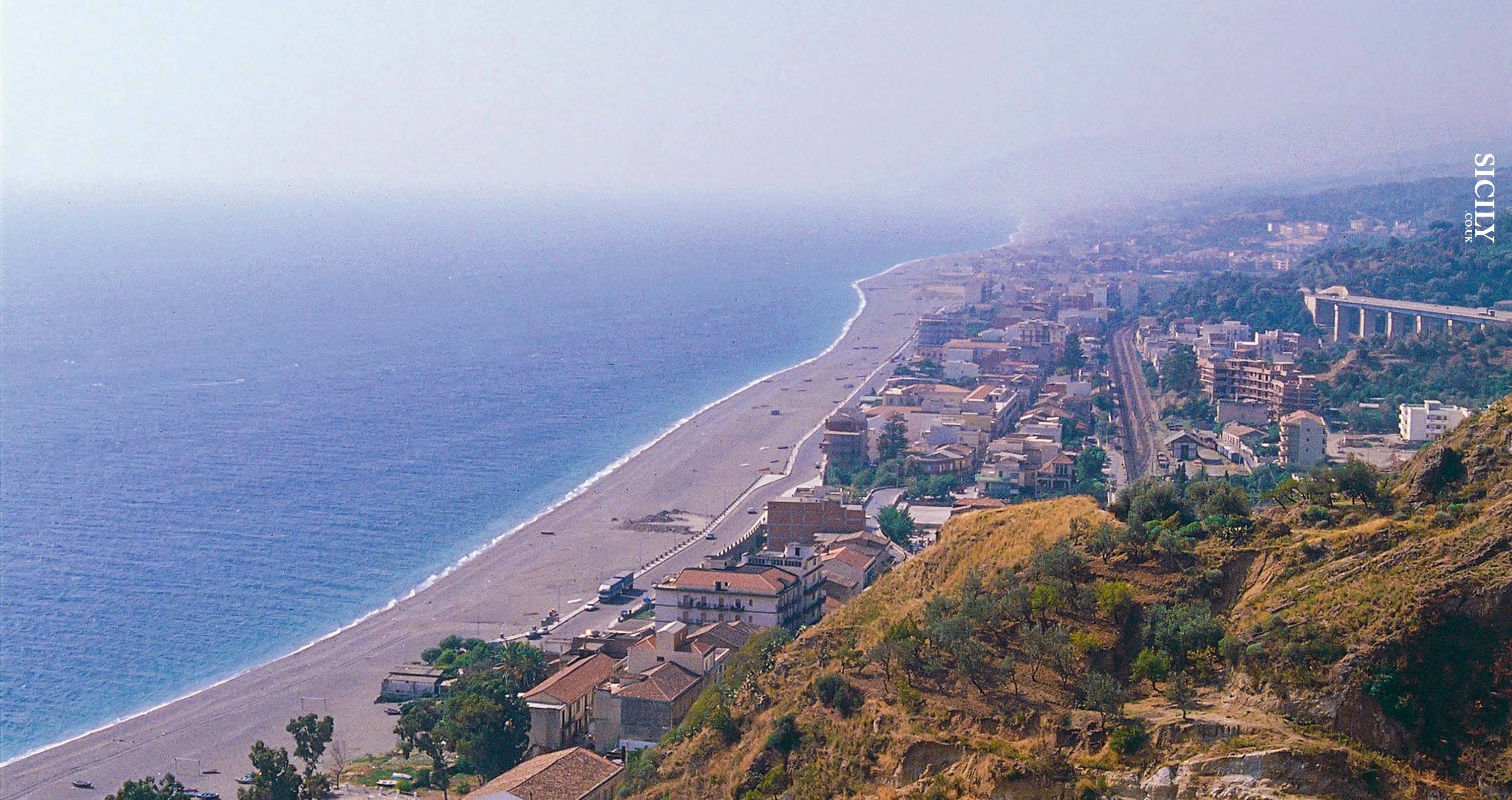 Alì Terme is a medieval village well knwon for its ancient thermal baths of Granata Cassibile.

Founded in the middle age, Alì Terme was part of the village of Savoca. Like most of the nearby towns it was conquered by Greeks, Byzantine, Norman and Spanish. Thanks to its healthy thermal baths of Marina and Granata Cassibile, the village became very important and well known by the surrounded villagers who came to take advantage of its waters.

Ampanata di pesce spada, it is a typical bread filled with vegetables and sword fish.

Get on A18 to Catania, exit Roccalumera. Take SS114 to Messina, exit Alì Terme

Get on SS114 to Catania, exit Roccalumera, Alì Terme

Get on SS114 to Messina, exit Roccalumera, Alì Terme