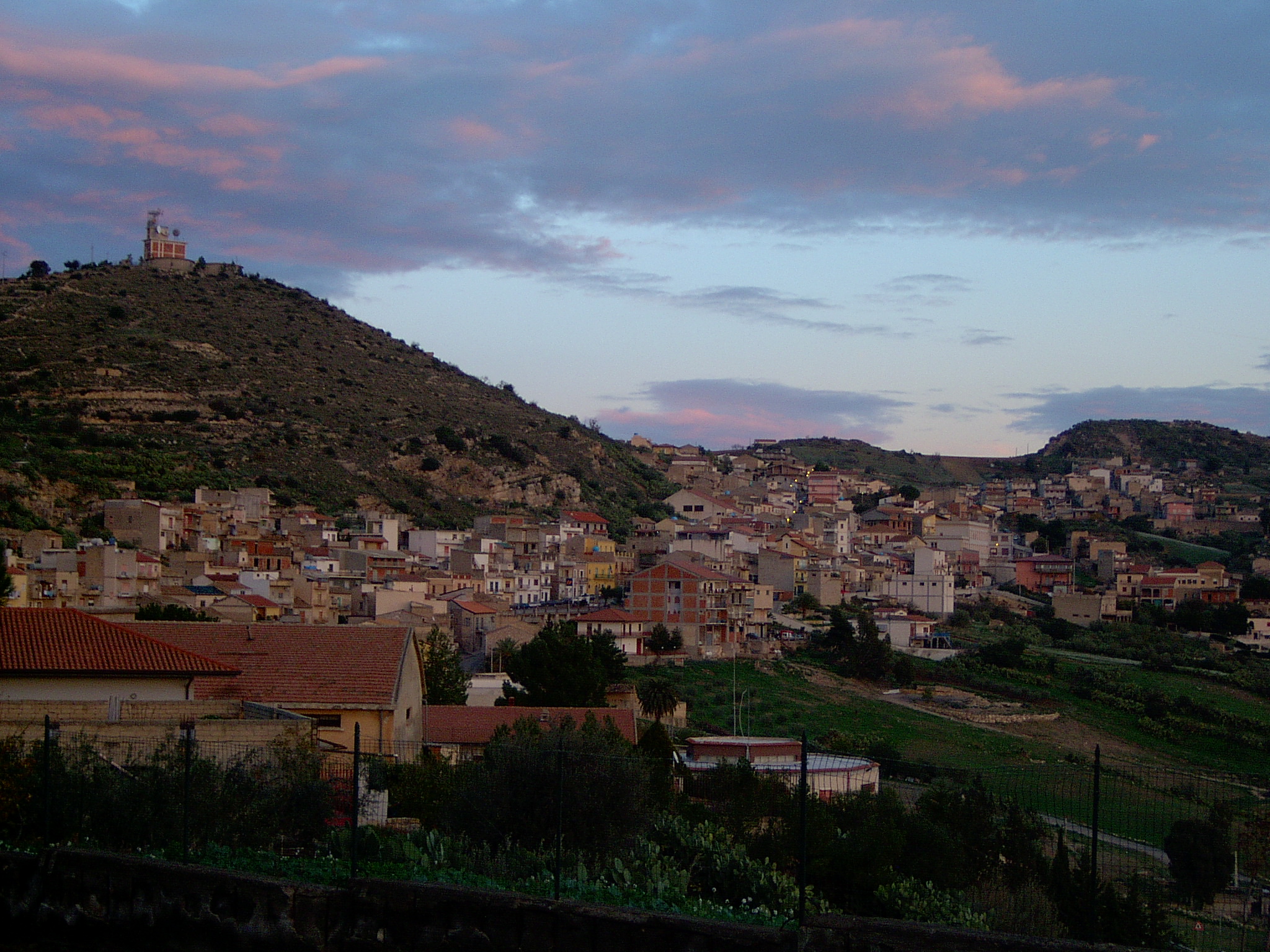 Castel di Judica is a charming tiny village rich in history and traditions.

Castel di Judica is located along a wide hilly area placed on the side of Mount Judica and the archaeological findings testify the presence of an indigenous settlement from the Copper Age. The first settlement of Castel di Iudica is dating back to the 8th-3nd century BC. Arabs conquered the village naming it “Zotica”. Thanks to its strategic location the village was conquered by Greeks, Saracens and Normans. Later the village was included in the Kingdom of Roger I in 1076 who built the castle and the old town centre. The most important cultural attractions of the village are the ancient Church of San Michele Arcangelo, located on Mount Judica, was built in the 17th century and soon became the symbol of the village; the Mother Church, dedicated to the Patron Saint Maria SS. delle Grazie, was erected in the first part of the 19th century on a wonderful location overlooking the surrounding valley. The church also includes some precious wooden statue.

Close to the village it is possible to visit the Archaeological sights of Monte Iudica and Monte Turcisi. Here you can admire the oldest findings uncovered in the area dating back to the Copper Age and Roman domination.

Filters
Nearby Towns in Catania