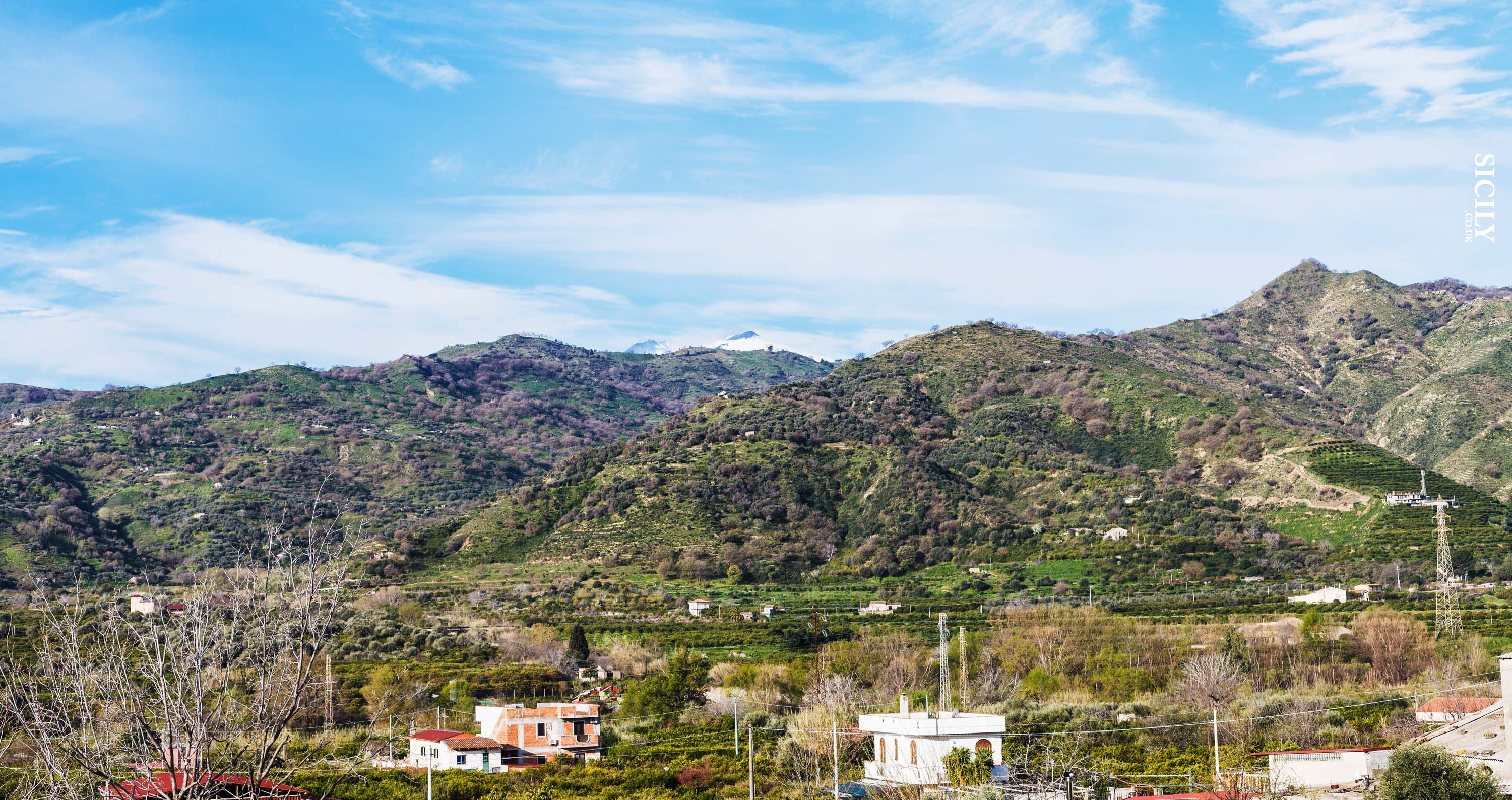 Gaggi has an ancient history strictly connected to the village of Taormina.

The first settlement of Gaggi was founded by Saracens. Later in the Middle age it was included in the village of Taormina by Roger I. Like most of the villages in this area it was conquered by Normans, Swabian and Spanish. The most important holy places of the village are the Church of St. Joseph the Worker; the Church SS. Maria Annunziata which was built in the 17th century, with a majestic facade framed by beautiful pilasters made with the local lava stone and the pink marble from Taormina; and the Church of San Sebastiano, built in 1576, it is the oldest church in the village.

The village also includes the well known “Antico Borgo Cavallaro”, a part of the old town centre characterised by a series of charming narrow streets and typical Arabic buildings.

Close to the village it is possible to visit the Old Prison. Built in the 16th century, it has an impressive facade dominated by an imposing stairway and a square used to host the public executions.

From Messina and Catania

Via Regina Margherita, 100, Gaggi ME