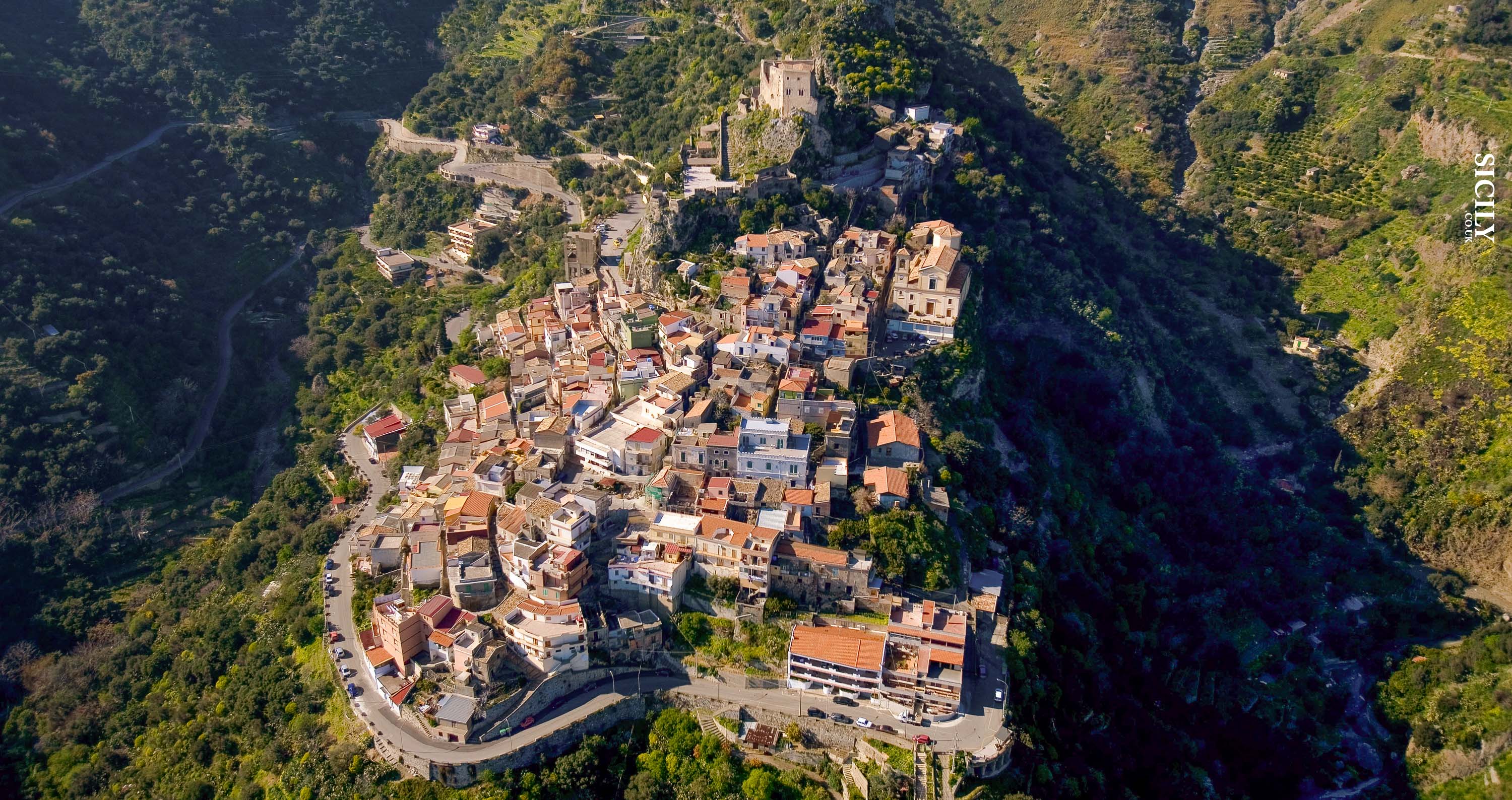 The village of Monforte San Giorgio has ancient origins dating back to the Bronze Age. The first settlement of the village was founded by Sicani, and later conquered by Greeks and then by Romans. In the Middle Age the town was inhabited by Arabs and then by Normans who contributed to the construction of some of the most important ancient buildings of the city centre.
The most important monuments of the village are the Mother Church, dedicated the patron saint to St. George; The Church of Gesù Maria, was built in 1622; the Arabic borough located near Piazza IV Novembre is one of the most important attractions of the old downtown centre.
Close to the village, it is possible to reach the small village of Pellegrino where you can visit the Church of Madonna di Crispino, built in the 16th century. The sanctuary some of the most important sculptors made by Antonello Gagini in 1507.