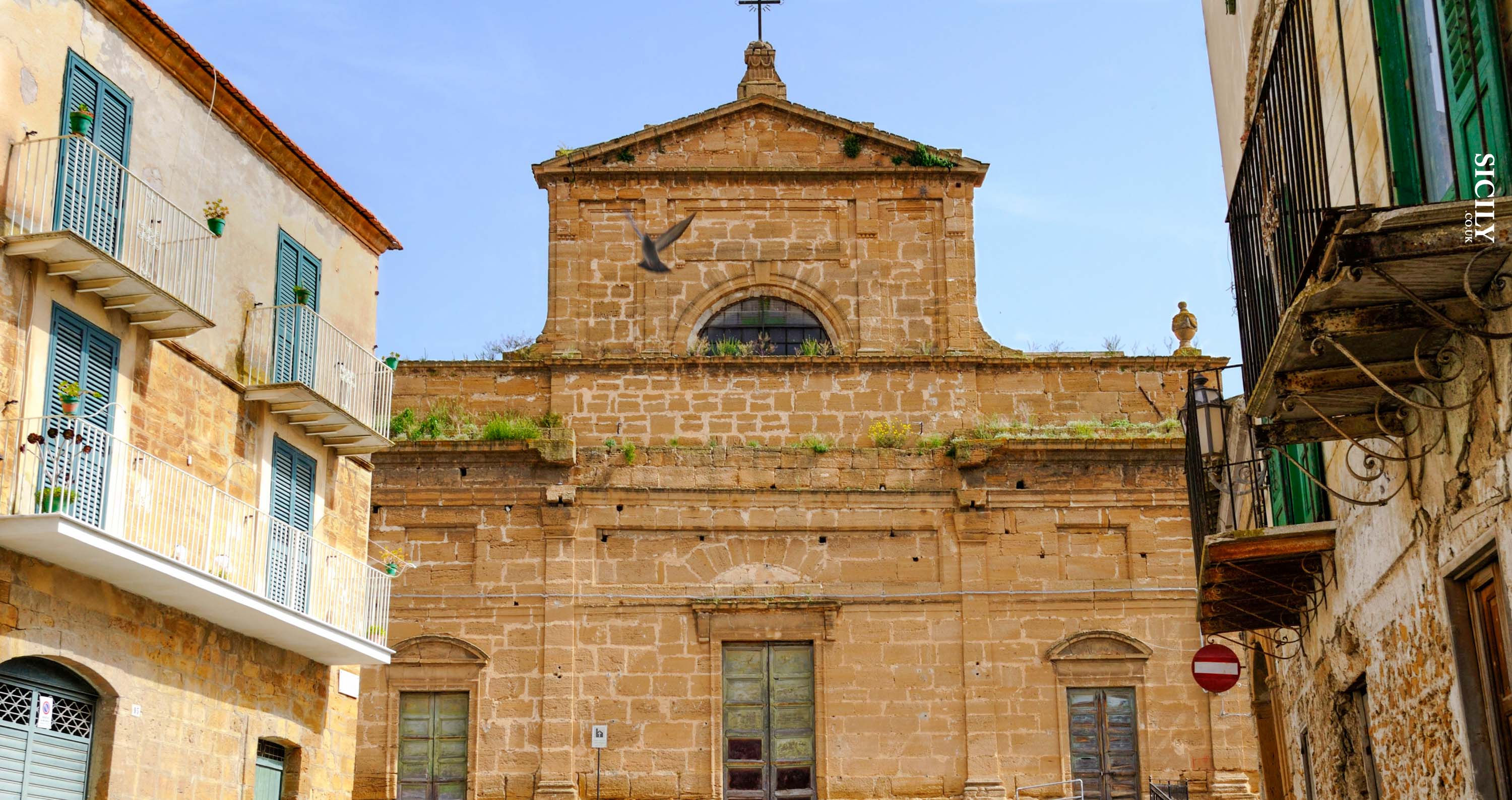 Pietraperzia is a Greeks village with charming cultural attractions.

Pietraperzia was founded by Greeks who named the village Caulonia. Later the village was conquered by Normans and it prospered under the Barresi family who introduced important cultural and educational events in the 16th century.

The main monuments of the village are the Church of Santa Maria Maggiore, built on the ruins of an ancient Norman church, has a Latin cross plan with three naves. The sacristy hosts some remains of the oldest church characterised by a highly Romans decorations dating back to the 12th century. The Barresio Castle, built in 1060, was completely destroyed by the two violent earthquakes in the 20th century. The Santuario Maria Santissima della Cava, built in the 17th century, includes a precious painting representing Maria Santissima della Cava dating back to 1223.

Get on A19, exit Caltanissetta. Take SS640, exit Pietraperzia.

Filters
Nearby Towns in Enna