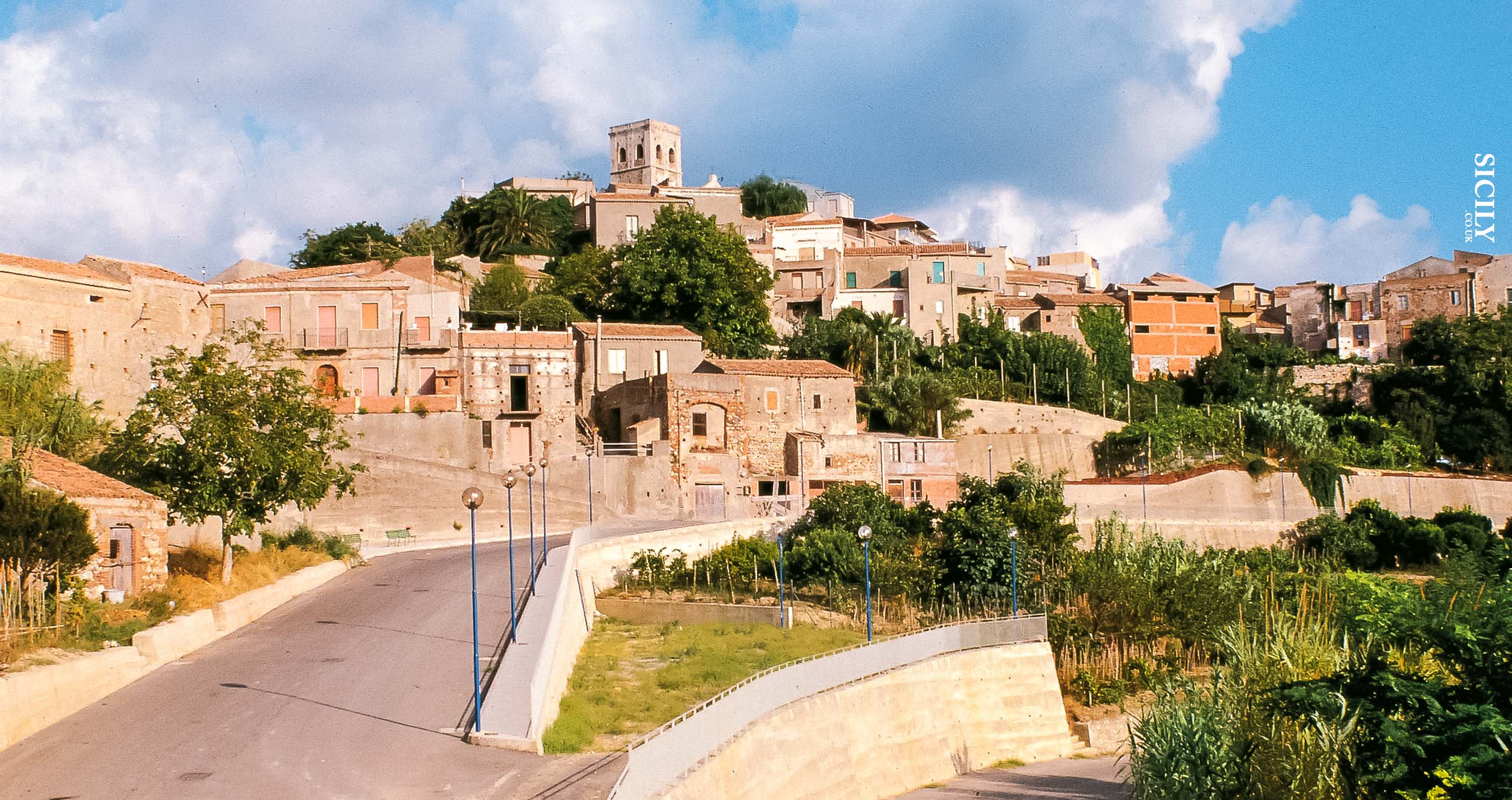 Roccavaldina is a village located in the charming province of Messina which is rich in history and traditions.

The ancient village of Roccavaldina was conquered by Romans, Byzantine and Arabs. Later in the Middle Ages, it was ruled by Roger I, who built numerous monasteries with the aim to spread the Christian culture over the area. The most important monuments of the village are the Cathedral of San Nicolò, built in 1505; the Church of Madonna della Catena is the oldest building of the village dating back to the 10th century; the Casa Vermiglia, is a wonderful building erected in the 18th century which includes a collection of contemporary works of art made by Antonio Carena; the Valdina Castle was built as a stronghold in the 16th century and later transformed in a prive aristocratic house; the Chemistry Museum is an ancient shop created in 1628 which contains over 200 apothecary jars made with the local ceramics.

Di Cortile in Cortile, is an art fair which promotes different unconventional tour into the old town centre, discovering some of the most important art galleries with their beautiful gardens and interesting art and photographic exhibitions.