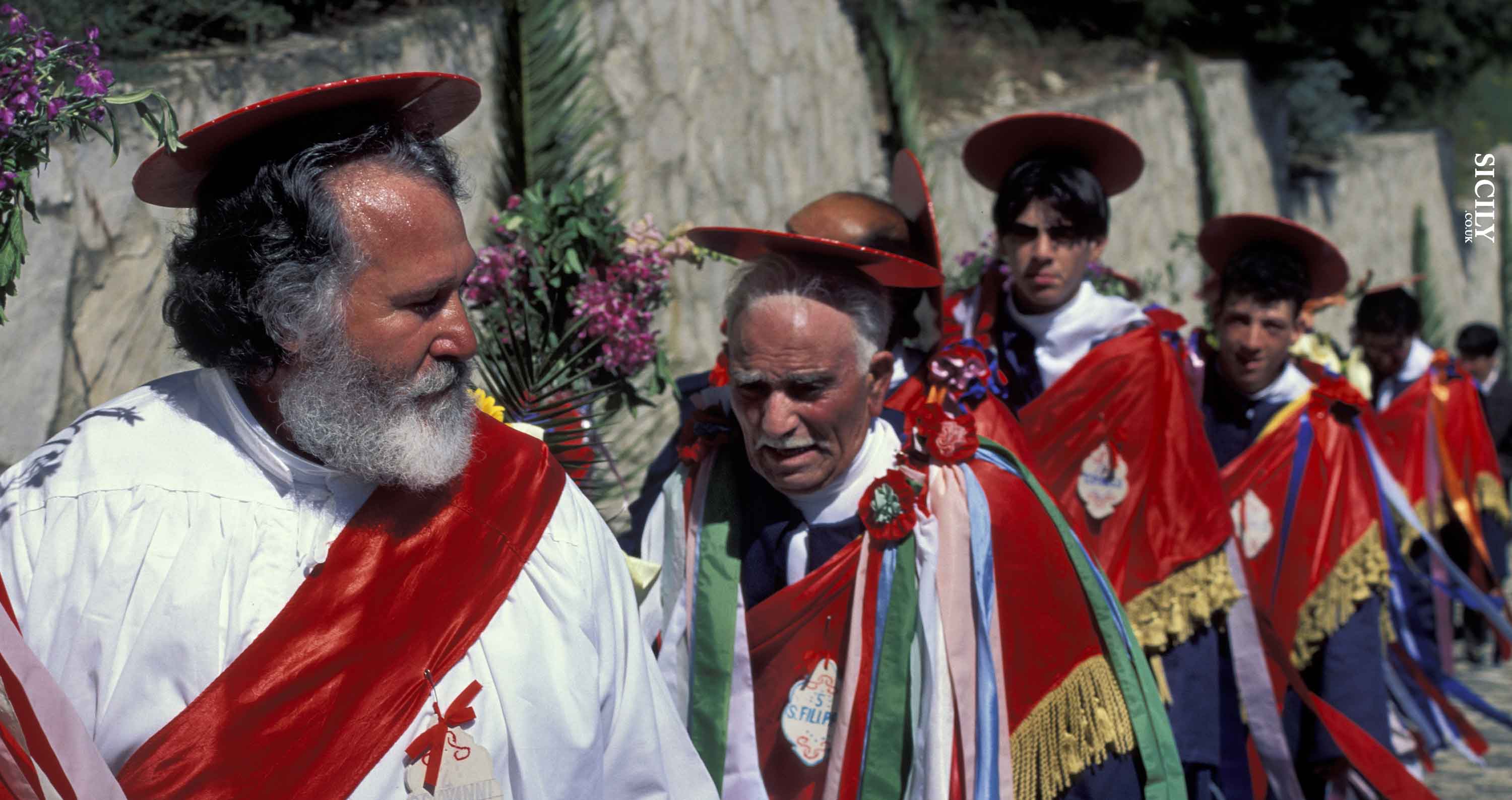 Butera is the village of the Falconara Castle and it is characterised by a Medieval plan.

Butera is considered one of Sicily’s most important medieval villages. The current old town centre is characterised by a Medieval plan with narrow streets and charming ancient churches built between the 16th and 19th centuries. Thanks to its location this village offers a wonderful view of it’s surroundings.

The most important monuments are:

The Falconara Castle; The Mother Church, built in 1185 with a Latin cross and one nave.  The Santuario di San Rocco, built in the 16th century, offers a wonderful panoramas of the Gulf of Gela. The Archaeological Museum.

a traditional pasta made with honey

Get on A19 to Catania, exit Caltanissetta, then take SS626 to Gela, exit Butera

Get on SS115 to Siracusa exit SS626 to Caltanissetta-Palermo-Catania and exit Butera.

Filters
Nearby Towns in Caltanissetta