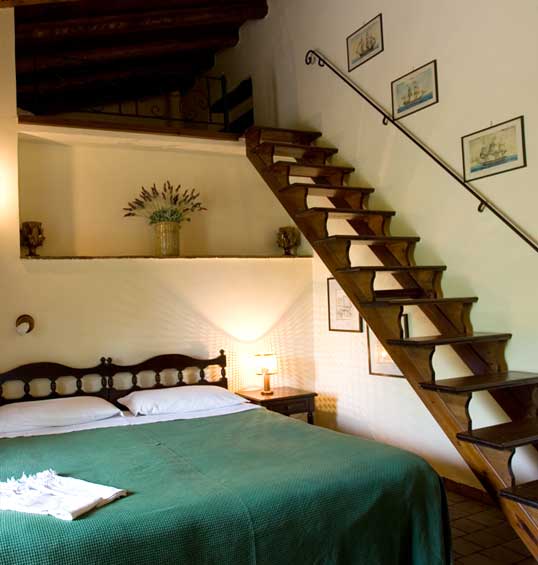 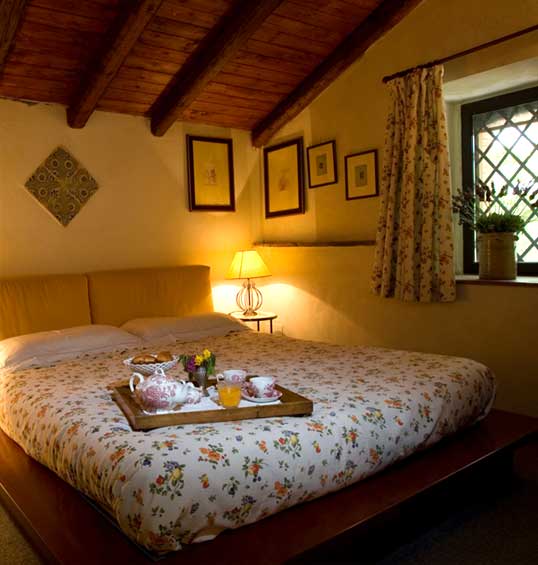 Villa Trinità, in Mascalucia, is an agricultural and farm estate that has been in the Bonajuto family for at least eight generations.  Built in 1609, the Villa, which in 2009 celebrated its 400th anniversary, is named after the nearby sixteenth century church of the Santissima Trinità (Holy Trinity) and still has the same simple look of the rural building that was its original design.  At the beginning of the 19th Century, the estate was used exclusively for the production of Etnean Wine.  Then, over this century and for a good part of the 20th Century, it was used by the family for long summer vacations, following the bygone Sicilian tradition of aristocrats, for whom it was common practice to oversee the grape harvest and wine production.  In around 1960, an initial first step was made towards its conversion to farming, that of the profitable cultivation of citrus fruits, until the 1980’s, during the same time as the start of the slow restoration process, the estate became the proper residence of the Bonajuto family.  Today, the tedious restoration works and renovation are thanks to the current owner, Salvatore Bonajuto, who has helped this beautiful estate maintain its timeless charm.

Villa Trinità has 8 little cottages set gracefully in the thriving plant life of the botanical gardens, little rural homes that were once the homes of farmers.  After attentive restoration and renovation works, these cottages were transformed into a perfect place for a vacation surrounded by nature and authentic Sicilian traditions.
Comfortable and welcoming, with a private bathroom and some of which have kitchens, these cottages are characterised by unique and various furnishings, personalised with antique furniture pieces from the family, in addition to paintings by Salvatore Bonajuto.

See Things to do in Catania

Filters
Places to Stay in Catania
Countryhouse in Catania,