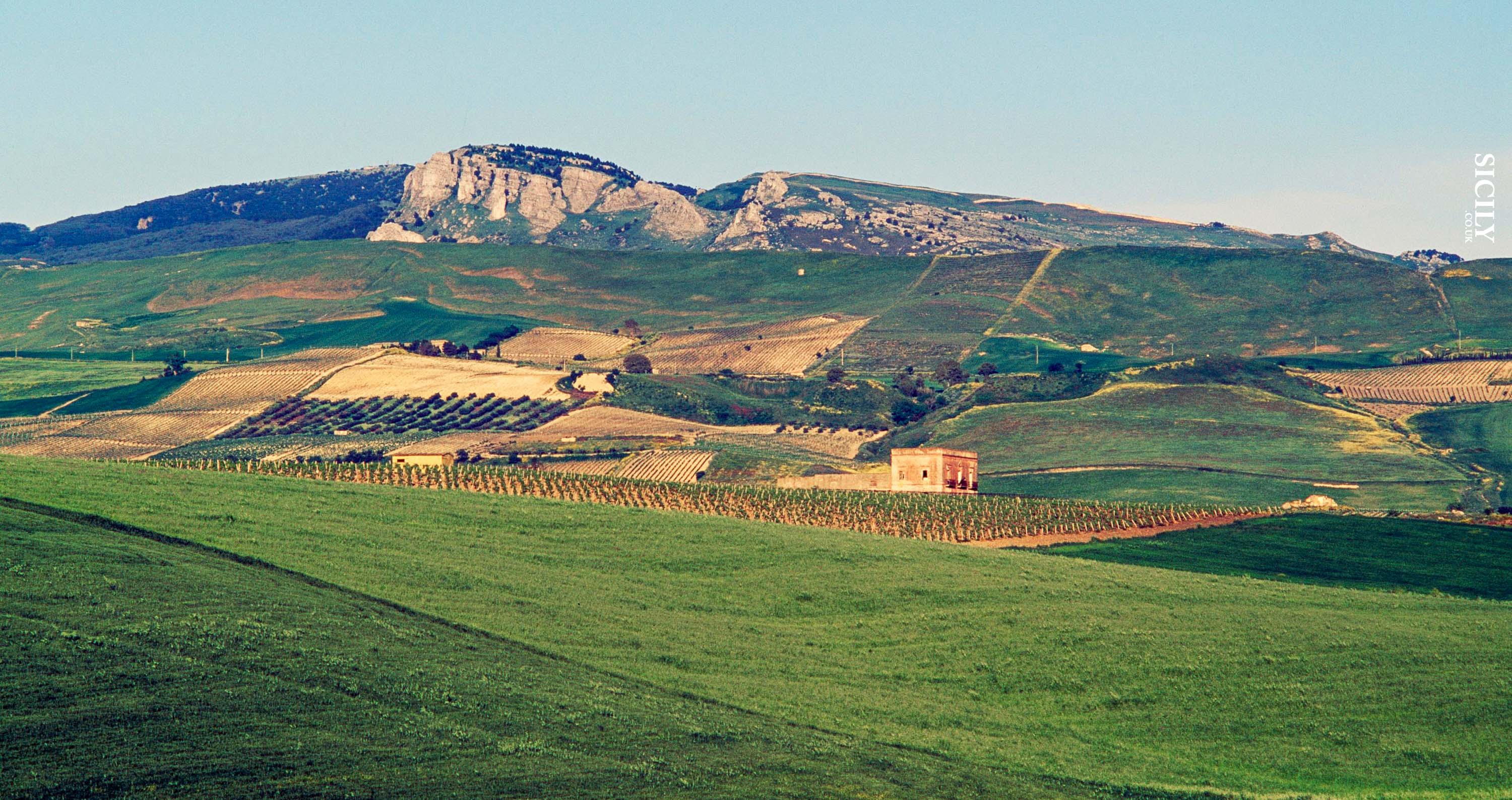 The Monte Genuardo and Santa Maria del Bosco Nature Reserve is a wonderful green area located in the province of Agrigento.

The Monte Genuardo and Santa Maria del Bosco Nature Reserve was founded as a regional nature reserve in 1997 and then became part of the Mount Sicani Park in 2012. The reserve is a mountainous area of 2.552,91 hectares which sits within the districts of Contessa Entellina, Giuliana and Sambuca di Sicilia. The area is dominated by Mount Genuardo which shows incredible lava formations on its sides.

In 2003 the Nature Reserve built a visitor centre located in an ancient stone building which is also used for interesting educational activities.