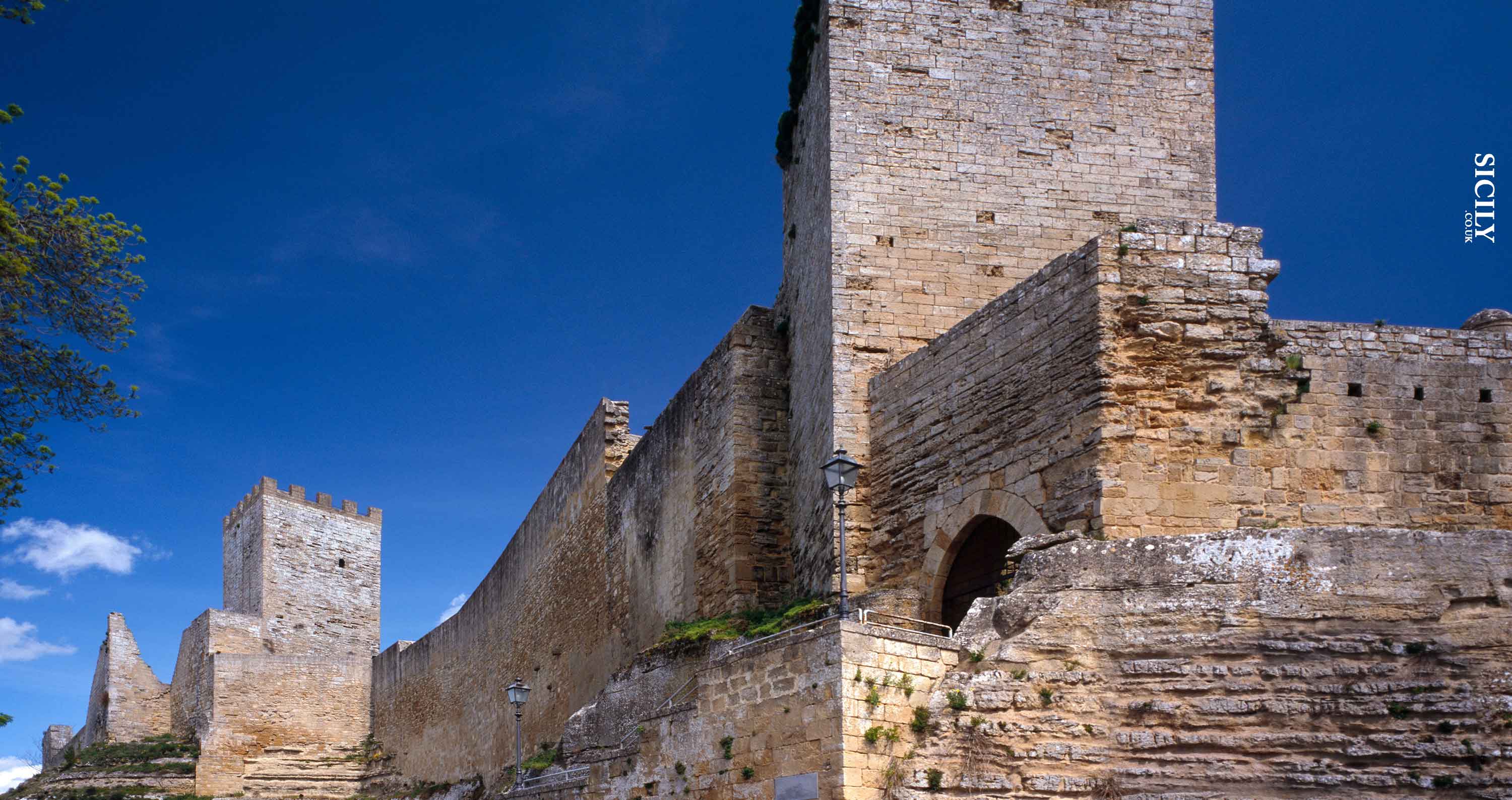 The Sperlinga castle was used as a sacred area or necropolis by the prehistoric Sicilians and then used as a military point of observation by Byzantine.

It is not surprising that the etymological meaning of Sperlinga comes from the Greek “Speloca” that means grotto, cave. The Sperlinga Castle is known as a medieval fortification built inside and on a sandstone rock. With its strategic position it dominates Sperlinga, a small town in the province of Enna.

Before becoming a proper castle during the Normans domination, the Sperlinga Castle had first been used as a sacred area or necropolis by the prehistoric Sicilians and was then used as a military point of observation during the Byzantine domination. In all cases, its structure inside the rock is what defined its purpouse: it is perfect for protection.

The intriguing design of the Sperlinga Castle built inside the rock is fascinating! Here you will be able to see excavations of different parts of the castle such as the rooms, water collecting tanks, stable, working spaces, the church of Saint Luca, an 80 step staircase ingrained in the rock, medieval towers, mullioned windows, secret passageways and many more smaller excavations.

Be advised that unfortunately due to a landslide the Sperlinga Castle has been closed since the 1st of January 2015.  It has been undergoing restoration and security procedures but there is still no certainty on the date the castle will reopen. Although the main castle is closed, it is still possible to visit the “Borgo Rupestre” (Rock Village) -a cluster of about 50 caves that were lived in by the poor families of Sperlinga up until the 1960s)- and some small side streets of this rock village.