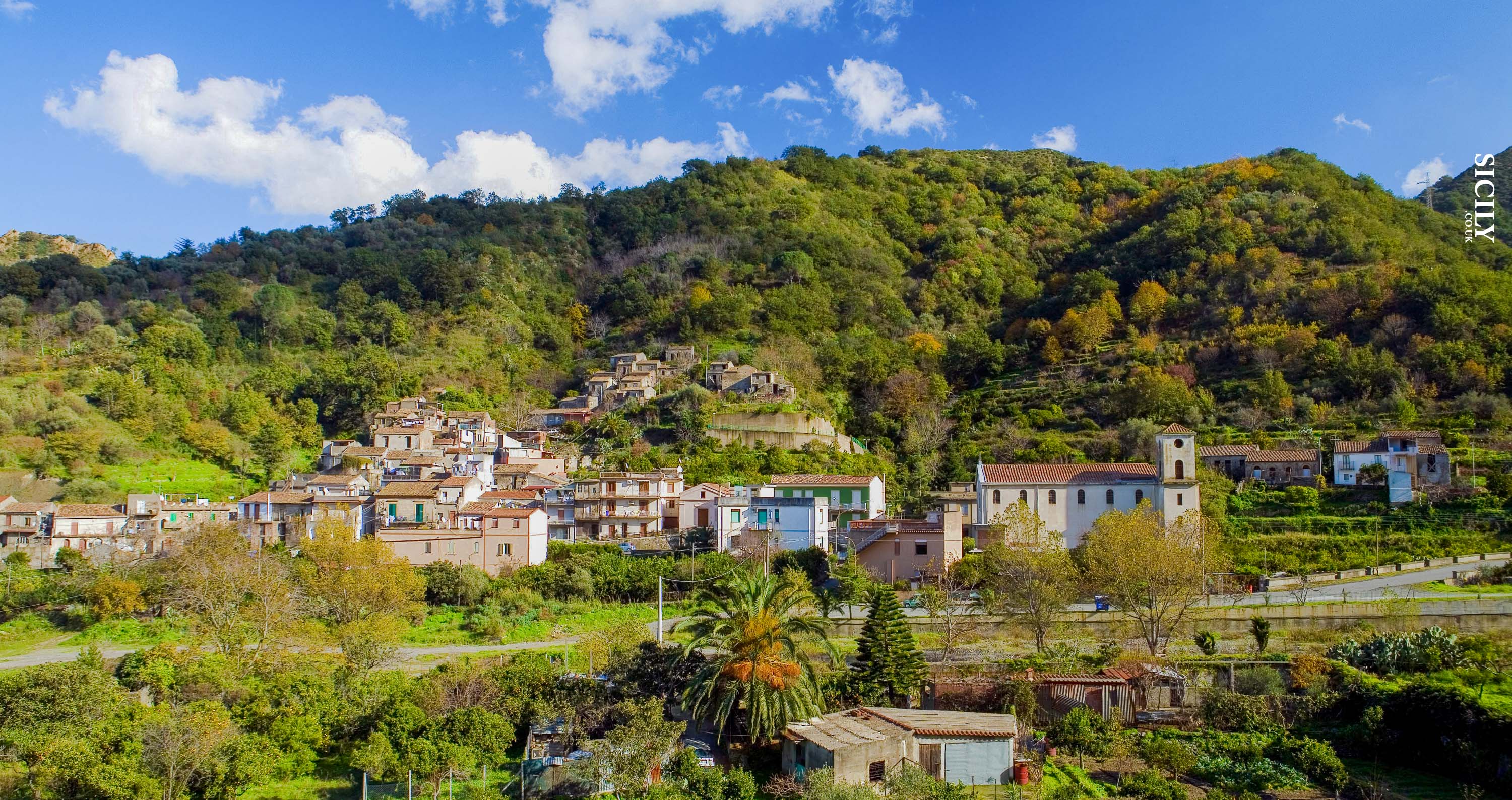 Saponara is a village rich in history and traditions located in the Province of Messina.

The feudal town was founded by the noble family Crillas, under the reign of King Martin I. Later, in the second half of the seventeenth century, King Charles raised it to the rank of duchy. The last feudal lord of the ancient feudal town was Domenico Alliatas, Prince of Villafranca. Visiting Saponara it is possible to admire the Cathedral of San Nicola which is considered the most important artistic monument of the town. The façade has two orders with three main entrances with an highly decorated window depicting San Nicola; the Castle, a defensive watchtower located on the top of the hill overlooking the town, was a strategic stronghold used to protect the village from the invaders; the Bottesco, is an old fountain with special tanks where women used to wash clothes.

How ti get there:

From Messina, Catania and Palermo