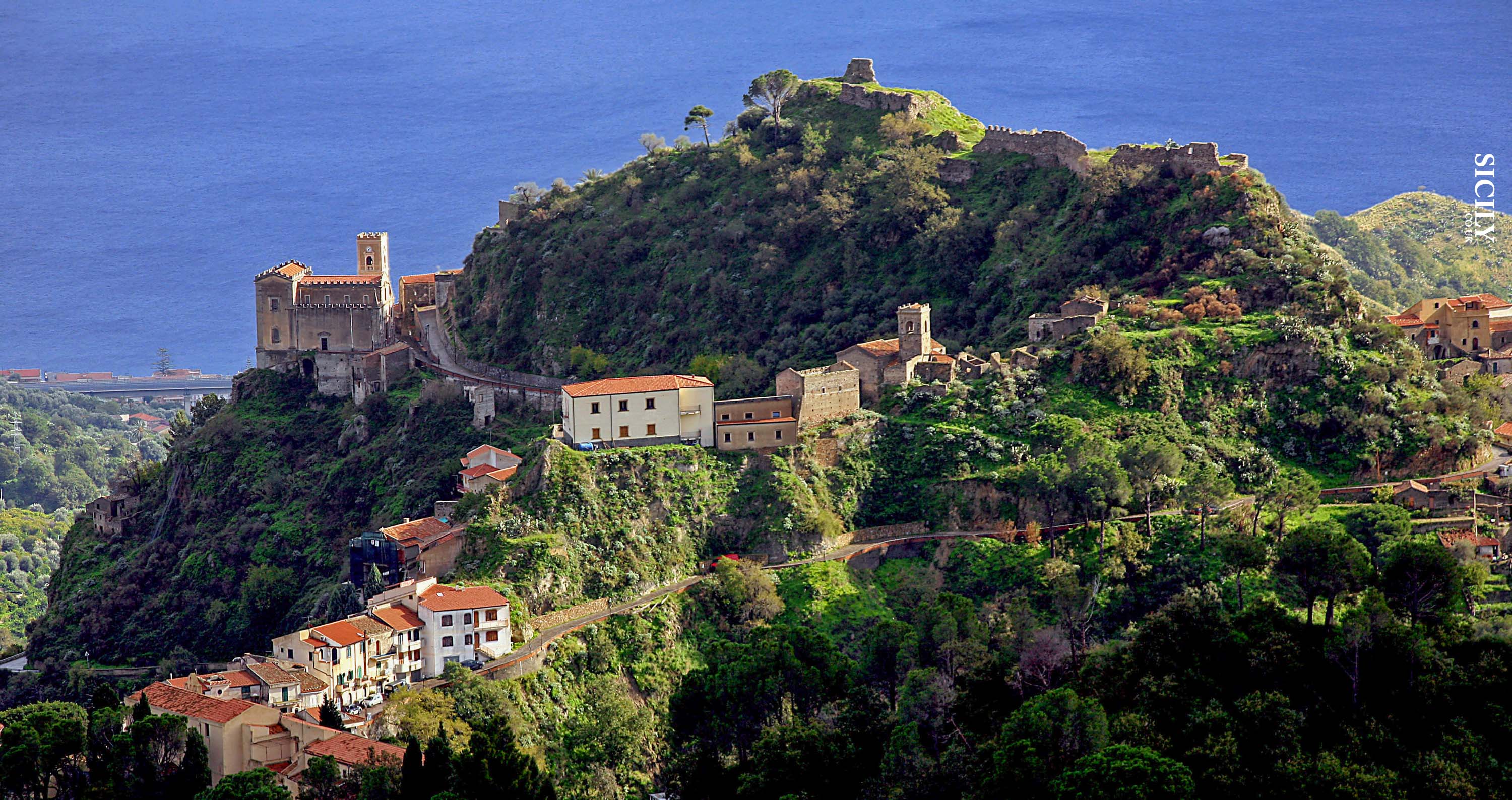 Savoca is a small village located in the Province of Messina and it is rich in beautiful ancient churches and interesting cultural attractions.

The ancient village of Savoca was founded in 1116 by Roger I. Later the village was ruled by Spanish until the unification of Italy. The most important monuments of the village are:
the Church of Santa Maria in Cielo Assunta is the main church of Savoca and is included in the Italian National Monument since 1910. It was built in 1130, has a gabled façade with a Renaissance central portal. In the crypt of the church it is possible to visit the putridarium, where, in the past centuries, monks proceeded to the mummification of the most important aristocratic families of the village; the Church of San Michele, built in 1250 by the family Archimandriti, was part of the ancient Castle of Pentefur, and it was renovated and enriched by wonderful Baroque frescos in 1701; the Church of San Nicolò, built in the thirteenth century, displays richly decorated Byzantine frescos. In 1970, this sacred building became the set of some important scenes of the Godfather by Francis Ford Coppola(1972);the Church of Calvario, built in the 18th century on the ruins of an ancient church dating back to the 10th century; the Ethno- Anthropological Museum, created in 1984, has two sections where it is possible to discover the custom and traditions of the village from the late Middle Ages to the modern times; the Pentefur Castle, built in 1134; the Capuchin Monastery and its Crypt, founded in 1574, achieved a great cultural significance in the ancient society, constituting the most important places where the aristocratic people could learn the liberal arts, scientific and legal subjects. The Convent includes the Crypt of Capuchin which was built in the early 17th century in the basement of the church. It contains 37 mummified corpses belonging to nobles, lawyers, notaries, landowners, priests, monks, abbots, doctors, poets, judges, and a noble woman with her three children.

How ti get there:

Get on A18, exit Roccalumera. Take SP19 exit Savoca